We are delighted to present Ecole de Danse Zou.

Ecole de Danse Zou was established in 1950 by Serge Valentino GRISEL, who had previously taught at Académie des Maîtres de Danse de France.
He was twice Rock’n’Roll World Champion.
He was passionate about teaching and relished being on stage, both of which helped école de danse ZOU to acquire considerable international renown.

The school is nowadays managed by his son, Julien Grisel, who obtained: his dance teaching diploma (diplôme de Professeur/Maitres de danse) from Académie des Maîtres de Danse de France in 1976 (thus becoming the youngest person to obtain the title in Europe) and his Rock’n’Roll World Champion title in 1978

& by his grandson Kevin Serge Grisel 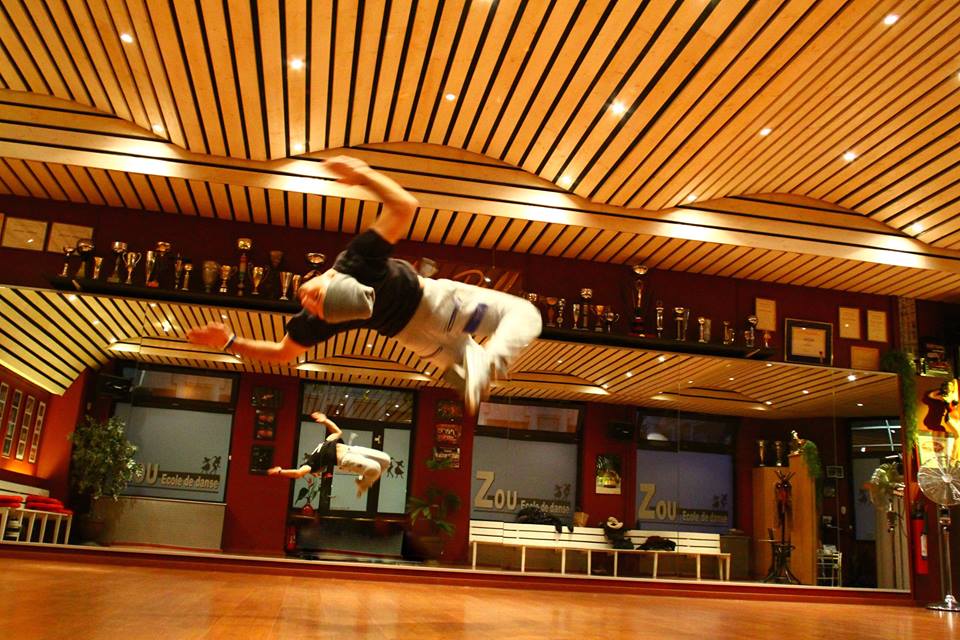 Ecole de Danse Zou lives up to its motto:
To Teach You to Dance Skilfully and with Elegance.

The school welcomes both adults and children from the age of 5.

ENROLMENT via PHONE or via E-MAIL:

Adult and Private Lessons: On-site when you come for your first lesson.
You can pay by card (Maestro, Mastercard, Visa)
*Kids and Teens* Dance Lessons: payment by bank transfer

Students are not covered by the school’s insurance during lessons.

10-lesson cards (3 months) are valid for one month after your last lesson and are for personal use only.

The missed lessons are not refundable but recoverable.

Ecole de Danse Zou reserves the right to cancel a course should there not be enough enrolments as well as to cancel a membership card for inappropriate behaviour.

New members of junior courses must pay their fees in full after their trial session.

The school reserves the right to reject any student who delays payment without prior agreement with the school’s management.

Subscriptions and Gift Vouchers are not refundable.

Unless otherwise specified by the student or his or her legal representative, management reserves the right to use photographic or filmed images in progress or during performances for communication purposes. It will not be used commercially.

Thank you for your understanding.